Peyton Manning retired after 18 seasons and two Super Bowl victories. He is a five-time NFL MVP. He's considered to be one of the best of all time but is he the Greatest of All Time (G.O.A.T.)?

He's also the spokesperson for Papa John's and questionably Budweiser so with his NFL career over, expect more commercials. 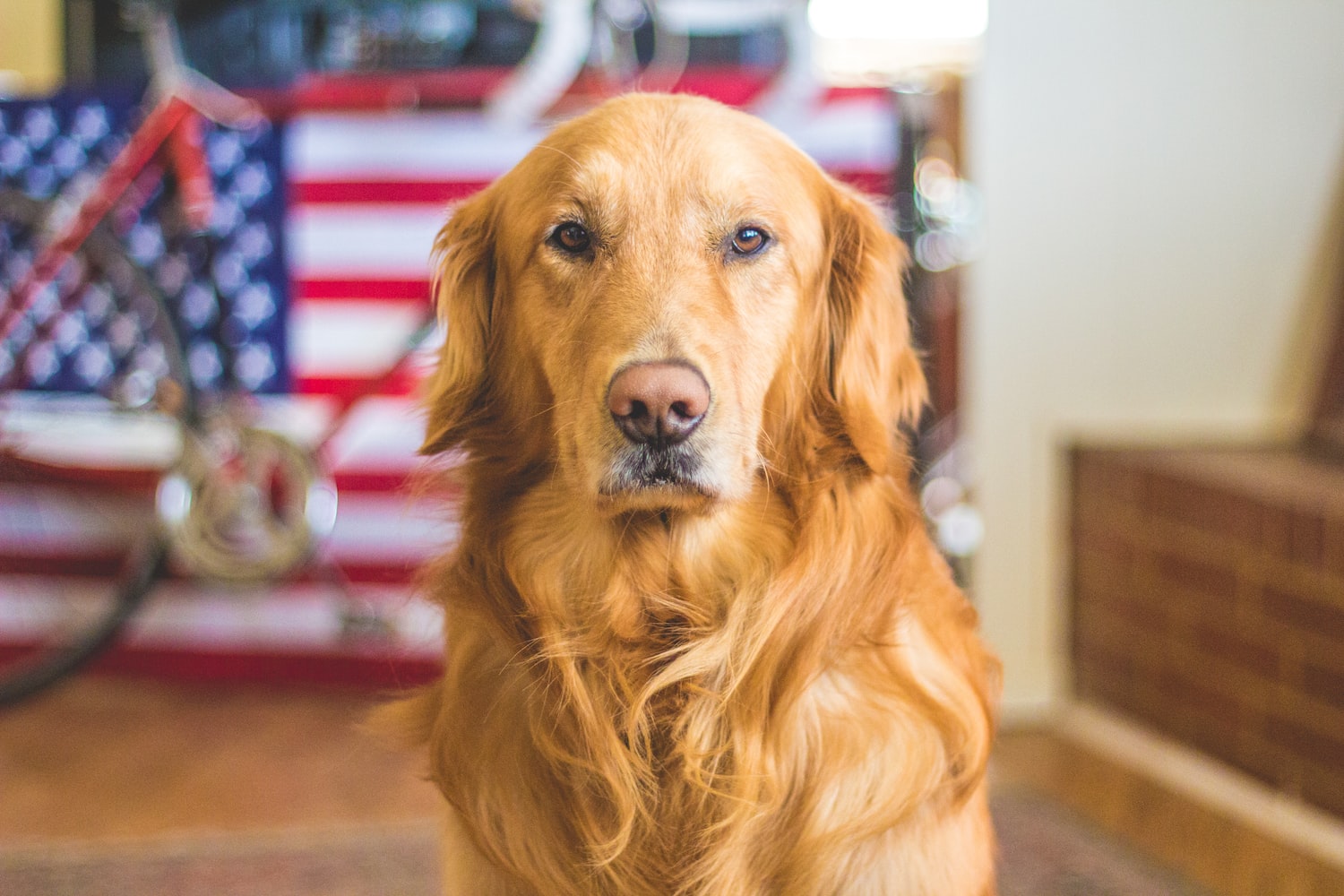 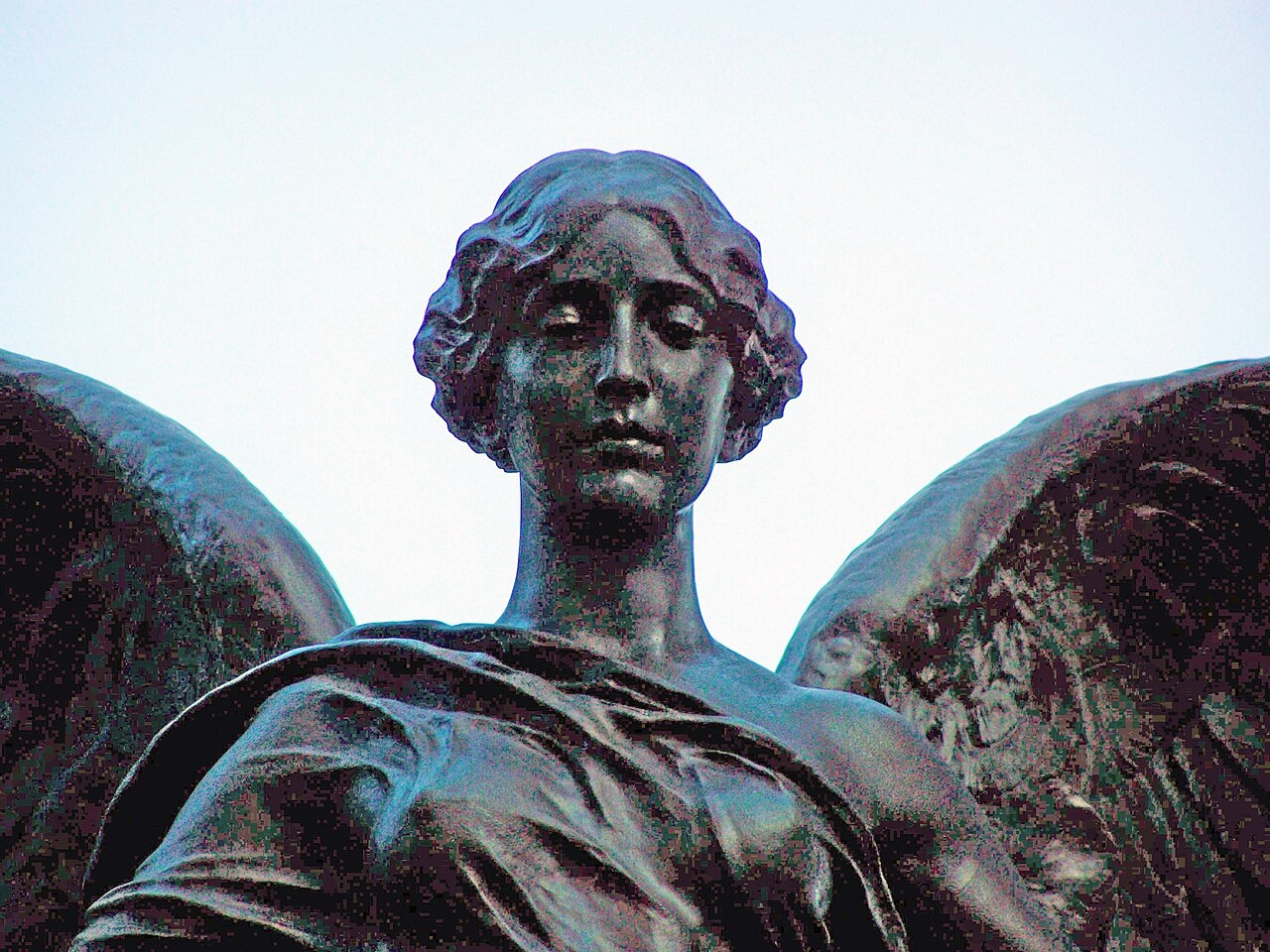